Since 2012, the pair had designed and carried out a mathematics project titled "The Application of Graph Theory to Sudoku", under the supervision of Mr Lee Tad Ming and Ms Man Sze Wan. Their paper was submitted for competition last July, and after going through a rigorous, multi-step review process, the team impressed the judges and made the school proud. 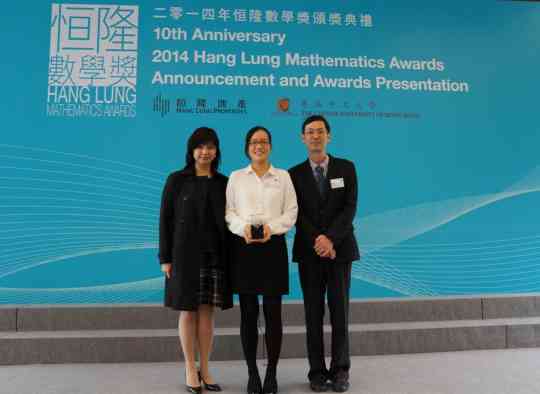 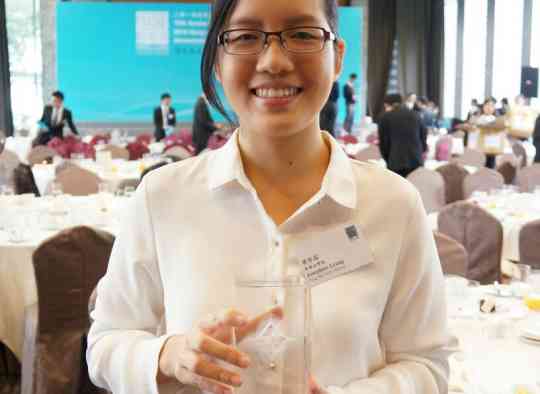 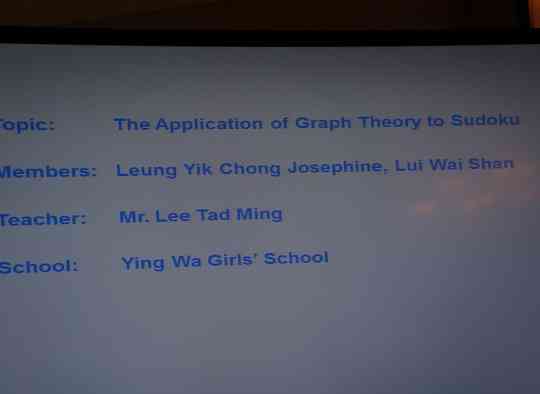